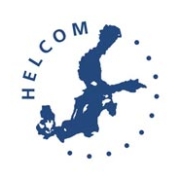 The Baltic Sea Action Plan is under revision. Originally adopted in 2007 by all coastal states and the EU, it was born with the vision to make the Baltic Sea become healthy again. Thus, combating eutrophication, bringing hazardous substances back to natural levels, guaranteeing thriving and balanced plant and animal communities were some of many actions on the agendas of HELCOM and the member states.

Now, two years before reach the finish line, we unfortunately must accept: the Baltic Sea Action Plan will not be able to meet its goals by 2021 – and needs to be revised and strengthened for the future.

Coalition Clean Baltic and ResponSEAble is convinced that the revision and improvement process should include environmental advice and perspectives from NGOs of the Baltic Sea Region. Therefore, they invited to a NGO brainstorm meeting in Helsinki on March 5th, one day prior to the 40th HELCOM meeting. The NGO meeting took place in the HELCOM secretariat and was keeping its goal to formulate a joint set of recommendations and suggestions to be integrated in the upcoming update of the Baltic Sea Action Plan. These recommendations were then presented at the HELCOM meeting and were perceived with open minds and the willingness to join forces.

The audience understood that raising awareness of the matter is not enough and that disseminating information alone does not change behaviour. Motivating pro-environmental behaviour change of all involved actors and stakeholders of an environmental issue by approaching them with improved narratives, speaking their languages and addressing their needs is urgently needed. Thus, the ReponSEAble approach and the concept of building capacity on ocean literacy was perceived as well-fitting concept to be followed up with. HELCOM agreed to use learnings and outcomes of ResponSEAble and accepted the ResponSEAble policy brief titling “Raising awareness and building capacity about eutrophication: Integrating ocean literacy in the Baltic Sea Action Plan” [add link to policy brief] as official HELCOM document.

We believe that ocean literacy must be the base for human environment interactions. Building capacity means to educate actors and stakeholders to understand the impact of and responsibility behind their actions. Therefore, we are happy and proud that the ResponSEAble approach and its findings makes its way into policy and decision making across borders. 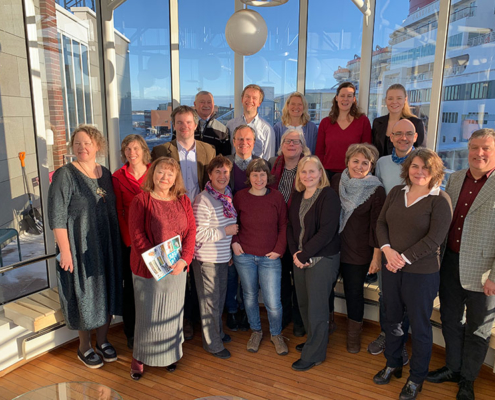 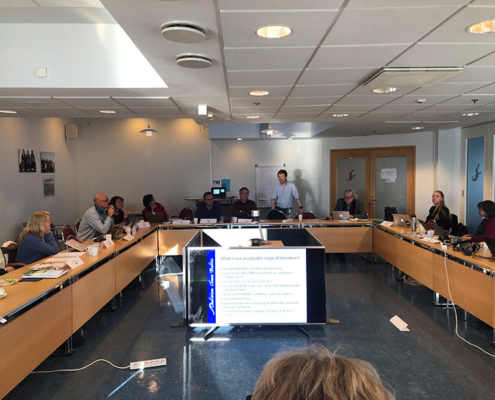 How can we use the plastic debate as a catalyst to increase ocean literacy?

A major event : Ocean Dialogues 2019 in Brussels
Scroll to top

This site uses cookies. By continuing to browse the site, you are agreeing to our use of cookies.

We may request cookies to be set on your device. We use cookies to let us know when you visit our websites, how you interact with us, to enrich your user experience, and to customize your relationship with our website.

Click on the different category headings to find out more. You can also change some of your preferences. Note that blocking some types of cookies may impact your experience on our websites and the services we are able to offer.

These cookies are strictly necessary to provide you with services available through our website and to use some of its features.

Because these cookies are strictly necessary to deliver the website, you cannot refuse them without impacting how our site functions. You can block or delete them by changing your browser settings and force blocking all cookies on this website.

These cookies collect information that is used either in aggregate form to help us understand how our website is being used or how effective our marketing campaigns are, or to help us customize our website and application for you in order to enhance your experience.

If you do not want that we track your visist to our site you can disable tracking in your browser here:

We also use different external services like Google Webfonts, Google Maps and external Video providers. Since these providers may collect personal data like your IP address we allow you to block them here. Please be aware that this might heavily reduce the functionality and appearance of our site. Changes will take effect once you reload the page.